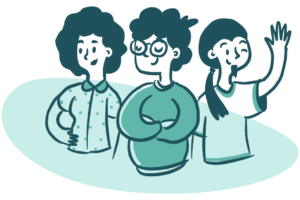 Do you run a non-profit, a school, a corporation, or are you simply a group of friends hosting events?

Do you want to track informal learning experiences offered by your community?

Then set up your Impact Community

What is an Impact Community?

An Impact Community is a group of people usually numbering between 30 and 150 members which uses the ARK as a platform to track (informal) learning progress and to share best practices. 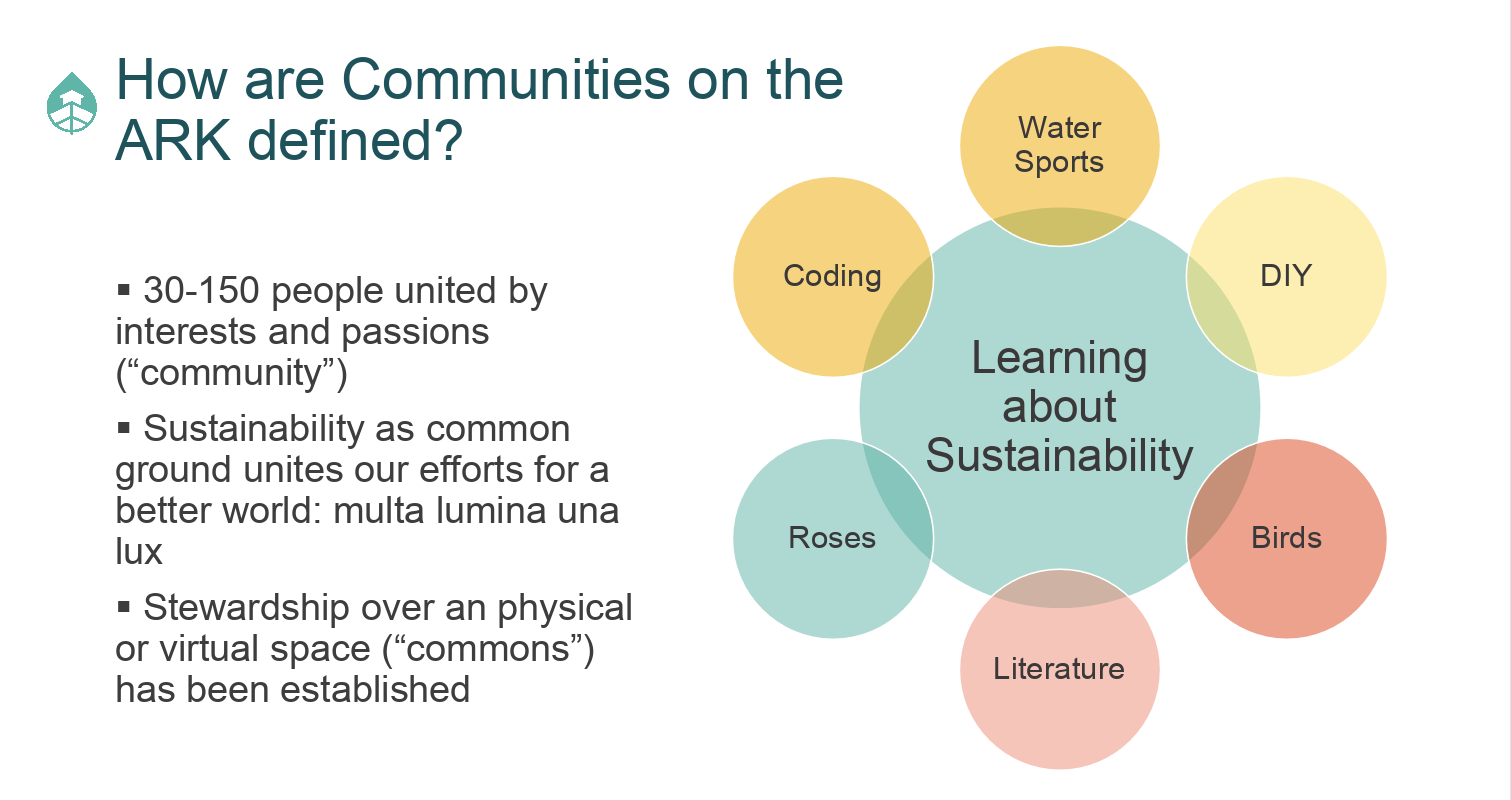 A Impact Community can set any interest focus and has

The Green Steps ARK follows the Buurtzorg organizational concept and structures ARK users in small teams, which take care of communities and commons, i.e. land or resources belonging to or affecting the whole of a community. These teams are empowered by the platform, which gives them on the one hand the cutting edge of a large organization without the debilitating effects of bureaucracy. On the other hand, they are equipped with the spirit of start-ups and act in economic and legal independence. Ownership and exploitation of land and people are transformed in the term stewardship to a responsible management of human and natural resources.

We differentiate three types of communities: 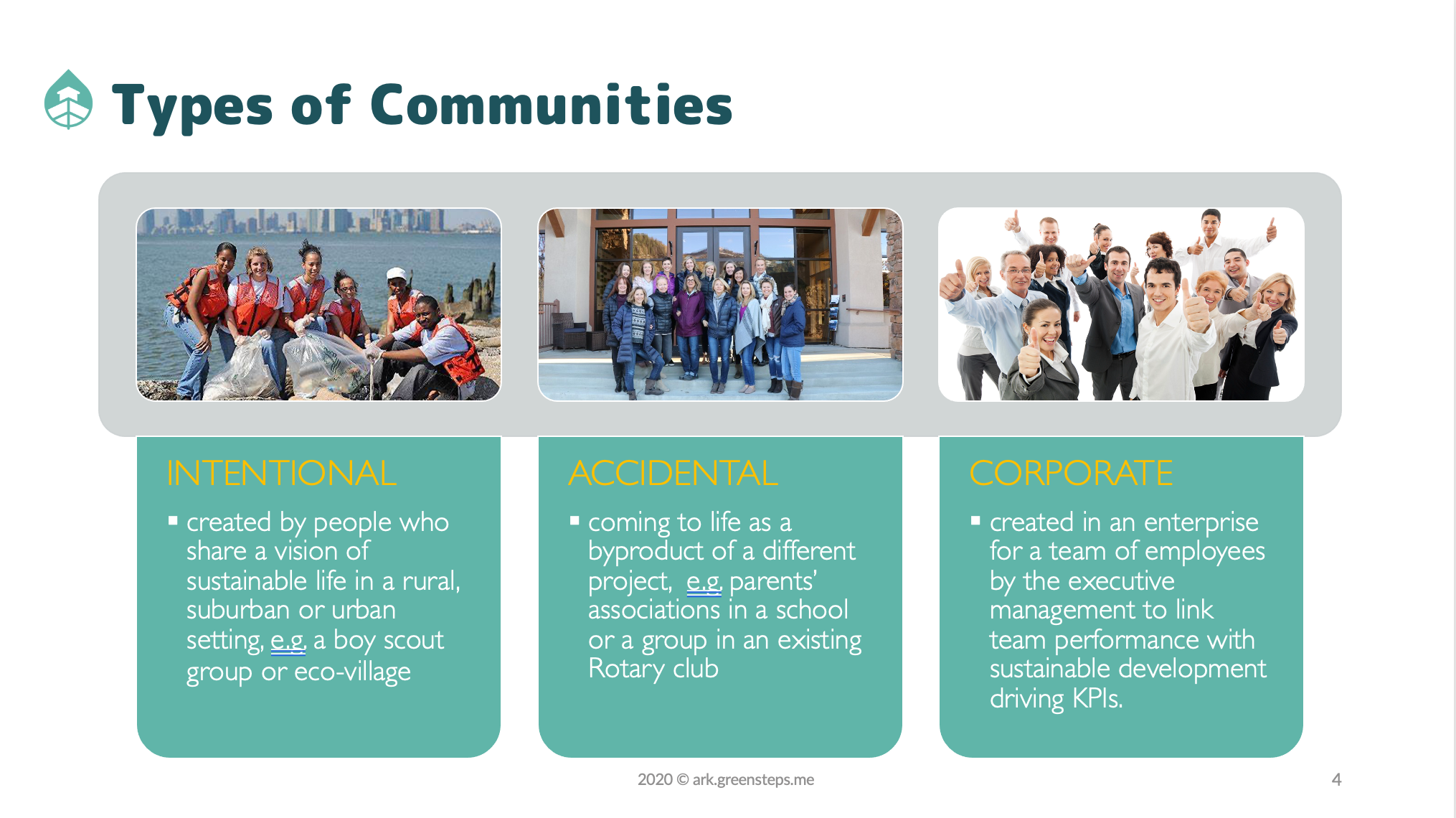 Agora Space has been established in 2010 as a co-working community in downtown Shanghai, which attracts a crowd of software engineers and coders who have an additional interest in sustainability and genuine community building. They host workshops on sour bread making and vegan cooking, composting and many other urban sustainability skills.

Dongbang Kayak Club was founded in 2013 at the northern shore of Jinze Water Reservoir. It attracts a large crowd of urban weekend guests who enjoy short and long kayak or SUP rides in the surrounding water bodies. Recently, pollution has grown to such dimensions that the founder wants to upgrade Dongbang’s sports offering with environmental learning.

Jiangshan is a 5th tier city in Zhejiang province where in a very nice rural setting a team of about 20 people provides Nature Education services to a mix of clients. The location can host up to 120 persons and is ideal for summer camps and team building.

What is a Community Mentor 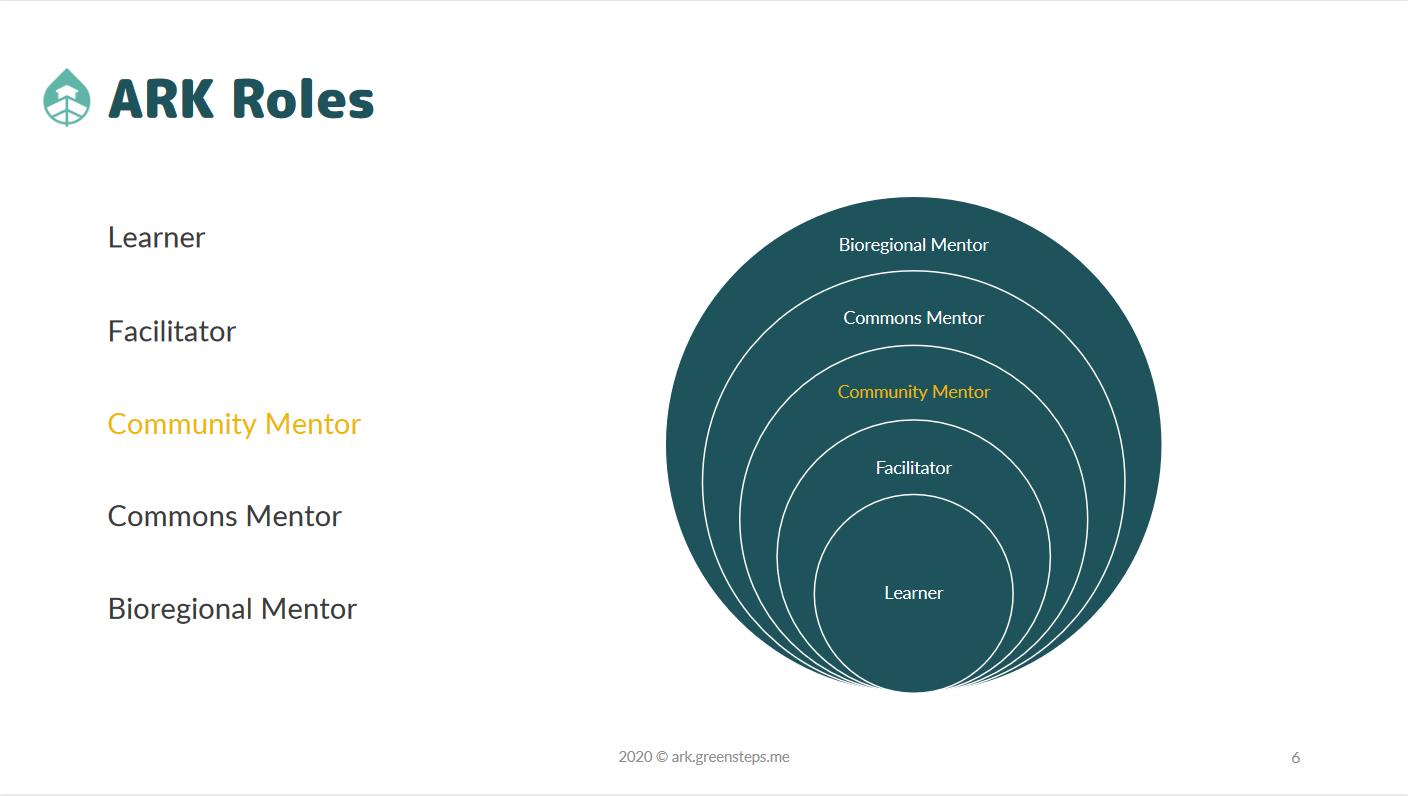 SHOOT US A MESSAGE!

ONE OF OUR ARK MENTORS WILL SET YOU UP!

The ARK makes use of cookies to give you the option to log in and remember your preferences. By clicking Accept All, you consent to the use of cookies.
Cookie SettingsAccept All
Manage consent

This website uses cookies to improve your experience while you navigate through the website. Out of these, the cookies that are categorized as necessary are stored on your browser as they are essential for the working of basic functionalities of the website. We also use third-party cookies that help us analyze and understand how you use this website. These cookies will be stored in your browser only with your consent. You also have the option to opt-out of these cookies. But opting out of some of these cookies may affect your browsing experience.
Necessary Always Enabled